March 16 (UPI) -- A British McDonald's customer tweeted photos of what happened when he ordered a cheeseburger with no onion, ketchup, mustard, pickles, bun, or meat.

Twitter user @coL_merch posted photos to the microblogging website showing his order on the screen, his receipt, and the result of his order -- a cardboard package containing only a slice of American cheese.

"I ordered a cheese. Not sure what I expected," the Cambridge, England, resident tweeted.

He confirmed in response to another Twitter user's question that he paid $1.22 for his order -- the same price as an intact cheeseburger. 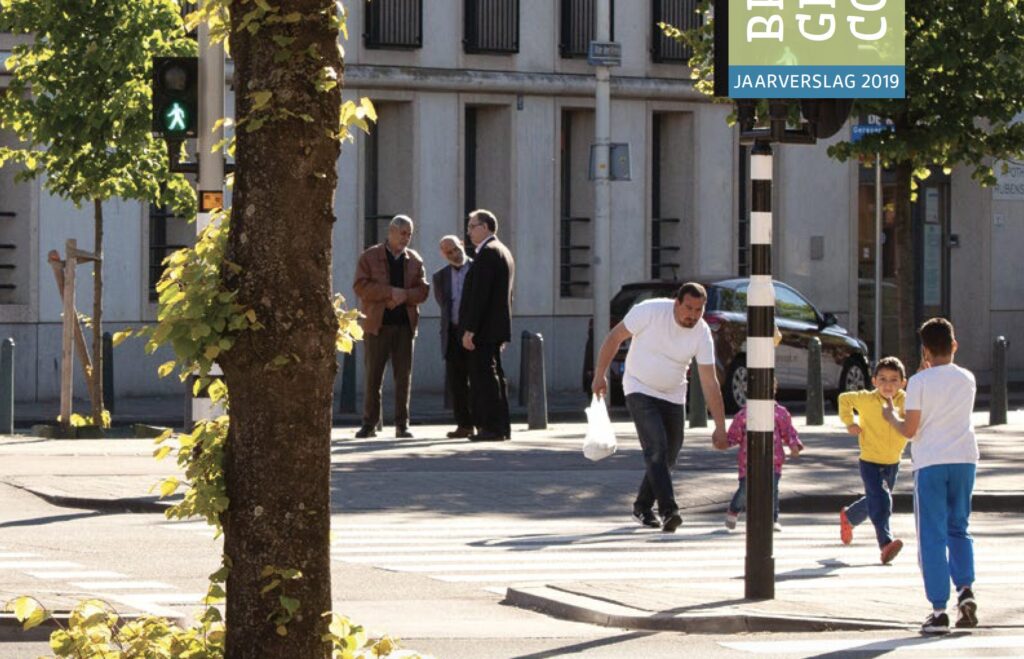